August 16, 2019, the JINHUAN Encouragement Scholarship award ceremony was successfully held in the conference room of complex building of the first middle school of the county. Zhao Shuxin, director of the County Education Bureau, Wu Shijie, deputy general manager of Handan Co., Ltd. of Handan Jinhuan construction group, and Wang Mingzhao and LV Renxian, leaders of the school attended the award ceremony. The ceremony was hosted by Lu Renxian. 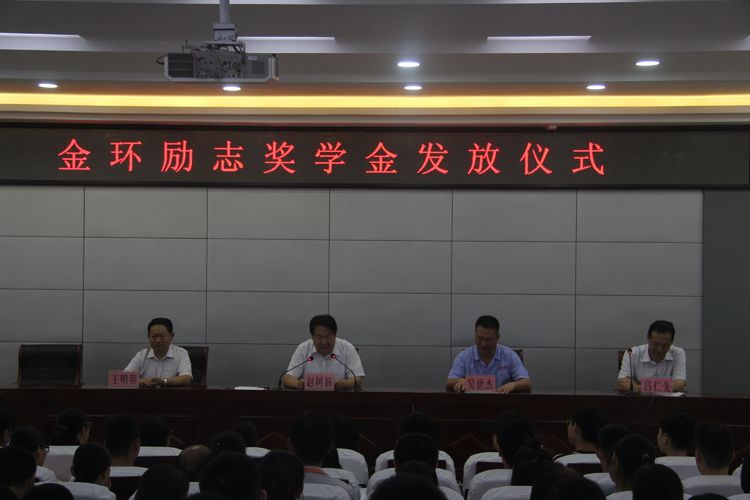 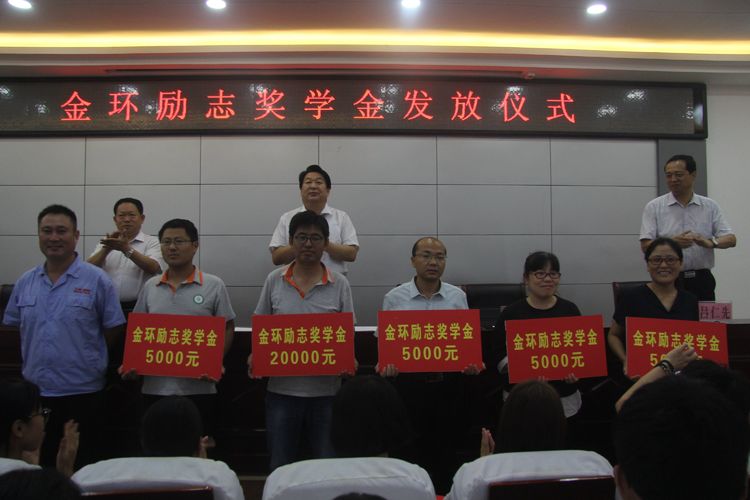 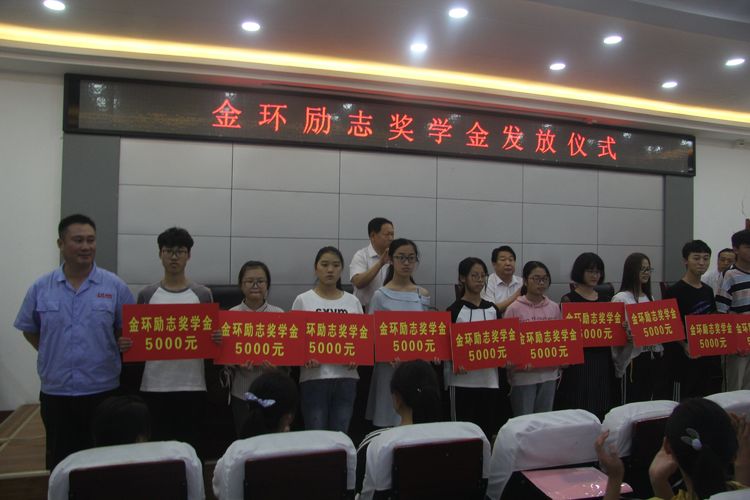 According to the incentive policy of JINHUAN Encouragement Scholarship, 3 students admitted by 985 level Universities and 24 students admitted by 211 level universities won the prizes. The teachers from the winning students’ class, including Wu Jinshu, Wu Zixian, Wang Hongjiang, Zheng Yinfeng and Wang Xiumin, also took the stage on behalf of the winning teachers. The total scholarship and awards issued that day was 190,000 RMB. It had been 6 years since JINHUAN encouragement scholarship was established, and 95 students had been awarded with total 805,000 RMB donated by Jinhuan. 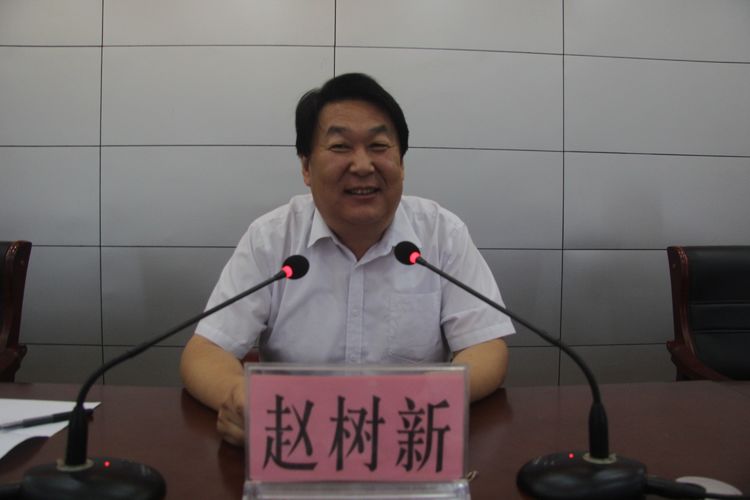 Mr. Zhao Shuxin made opening remark briefly reviewing the achievements of during the annual college application test and extent special Thank You to Jinhuan’s Chairman Mr. Liu Baozhong for his kind support to No.1 middle school. He also offered his congratulation to the students and teachers who won the JINHUAN encouragement scholarship and award. 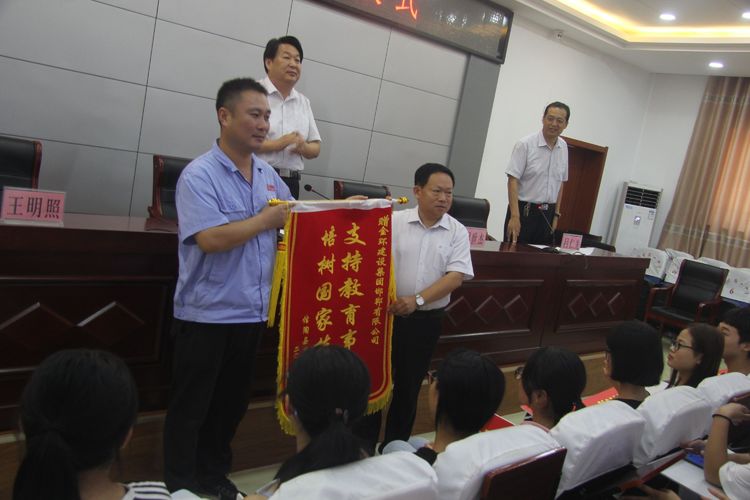 Wang Mingzhao announced the name list of award-winning teachers and students and present the silk banner to Jinhuan. 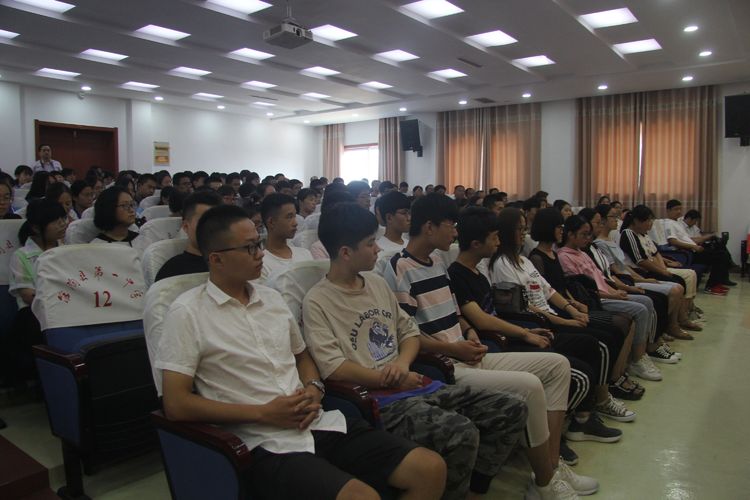 Over 260 teachers, award-winning students and their parents, and the students of No. 1 middle school attended the ceremony. 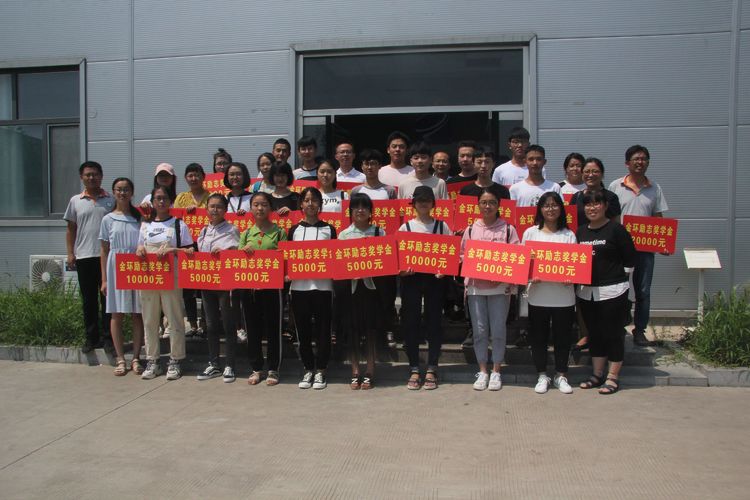 After the ceremony, the teachers and students visited Jinhuan’s Handan company.